Are you International or Global? 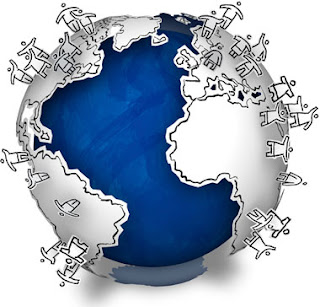 Theodore Levitt’s (referring to his work in 1983) thoughts on globalisation were ‘way ahead’ of his time and he had little idea of the revolution his work would have on the basic principles of marketing. Back then he argued that the consumer differences were miniscule in front of the similarities that stood across national boundaries and the marketer’s response to the human needs and aspirations was unique to the whole world in general. The corner stone for Levitt’s argument was technological change that the world was witnessing and this he said, was the guiding reason behind the spread of globalisation.

The sensitive debate between Internationalisation and Globalisation was an area that Levitt had spoken about. Levitt showed a clear preference for the language of the globe over the terminology of international and according to him, the change in the world markets was qualitative and not quantitative. He explained that not only the world had more trade; it also consisted of trade that was diverse and transformative.
Posted by Ancita Satija at 12:43 PM