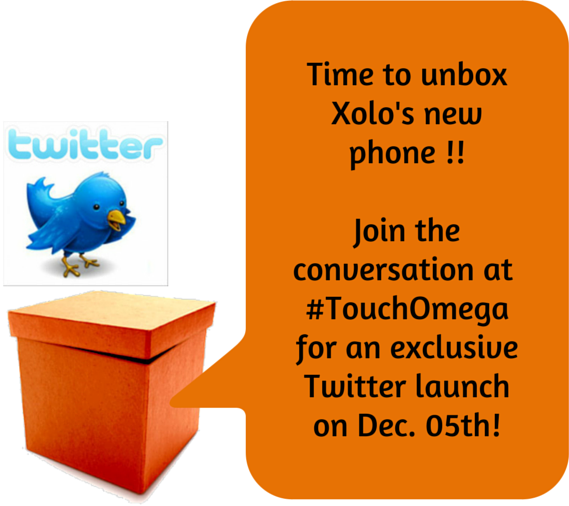 and campaigns. However, there are many agencies which are still thriving on traditional mediums and don’t feel the need to venture into digital completely. This might be due to various factors including lack of resources or not being prepared for a change.

But for how long?

Since second half of 2013, there has been a downfall in the print industry (papers/magazines discontinued). In fact, many electronic channels have also discontinued few of their shows (for example, ET Now discontinued one of their most popular tech shows - Technohik, NDTV Profit cut back on all non-market-hour programming which meant the channel only needed a handful of anchors and reporters).

This trend is still prevalent and will continue to surprise the industry!

With such alterations in the media industry, the PR agencies get a window to get more creative and embrace newer avenues. It gives an opportunity for both the clients and traditional PR agencies to explore social media platforms more aggressively than before.

It’s imperative that agencies start thinking differently to sustain themselves in the ever evolving digital ecosystem. It’s time to change now and important to integrate offline and online mediums to fetch best results for a campaign/launch.

That said, Xolo - a premium smart devices brand in India, made a very interesting announcement on Twitter!

The company recently shared a tweet regarding their product launch exclusively on Twitter on December 05th, 2014. While it may seem little bizarre at the first instant, I believe this is the move we would eventually like to see by corporates. Here’s what the media/bloggers are already talking about!

According to industry experts, only people who have registered for the event will be able to participate in the one hour (12-1 PM, IST) event. While this still leaves me confused as to how the live event will be managed ultimately, it will be interesting to evaluate some pros and cons of Xolo’s exclusive Twitter launch:

Pros:
Cons:
However, I still believe it definitely is a good move by the company and kudos to the FrogIdeas team for bringing in this change! Unless we experiment, we would never be able to up the game.

So do you think Twitter conference will take over the regular/traditional press conferences in India?

Nonetheless, stay tuned for the pre-launch buzz at #TouchOmega and let’s wait and watch how India’s first ever smartphone brand performs at the live mobile launch on Twitter!
Posted by Ancita Satija at 12:24 AM